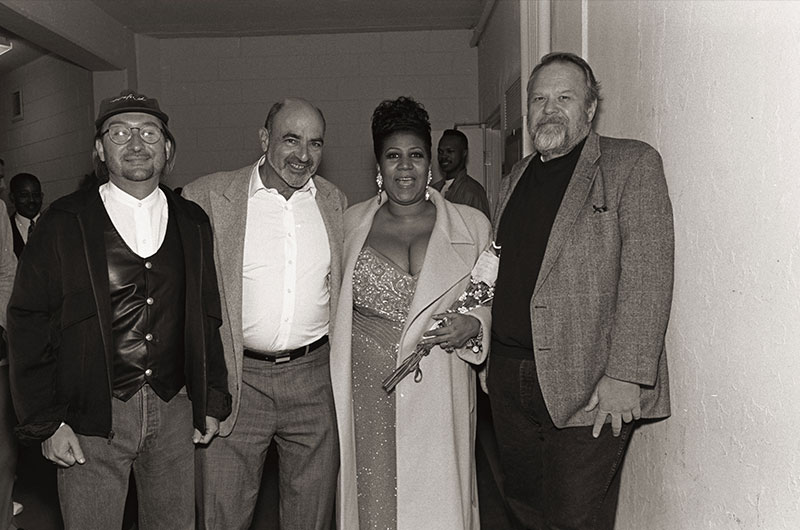 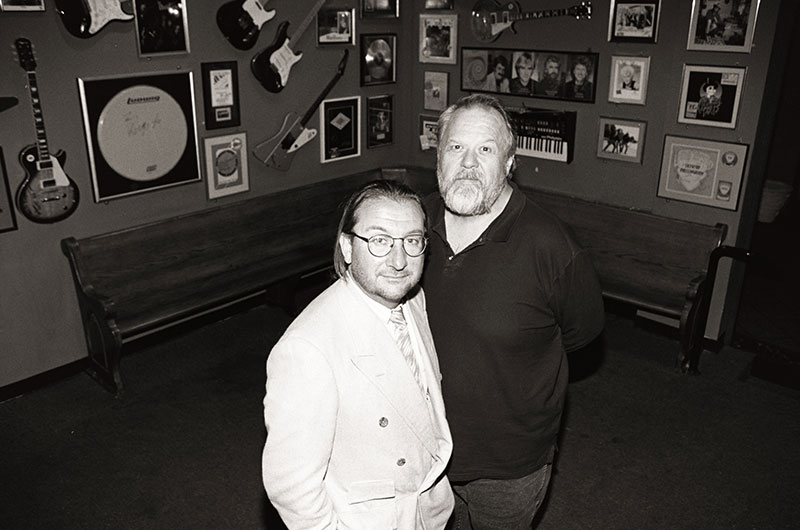 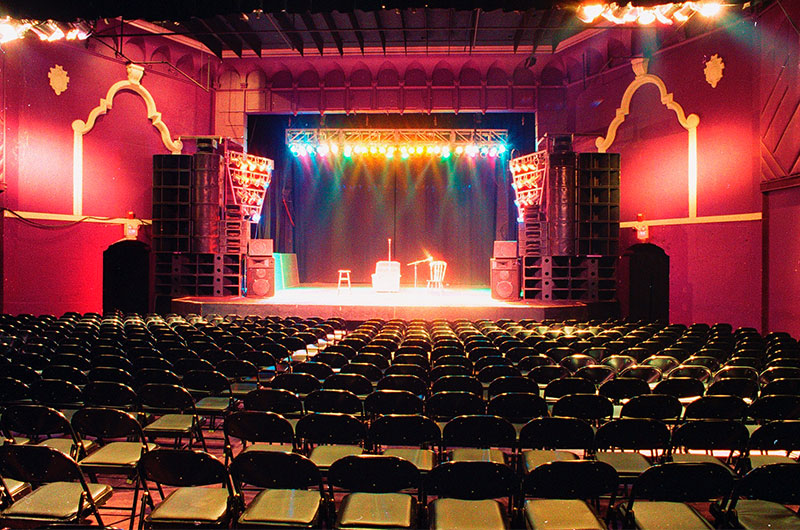 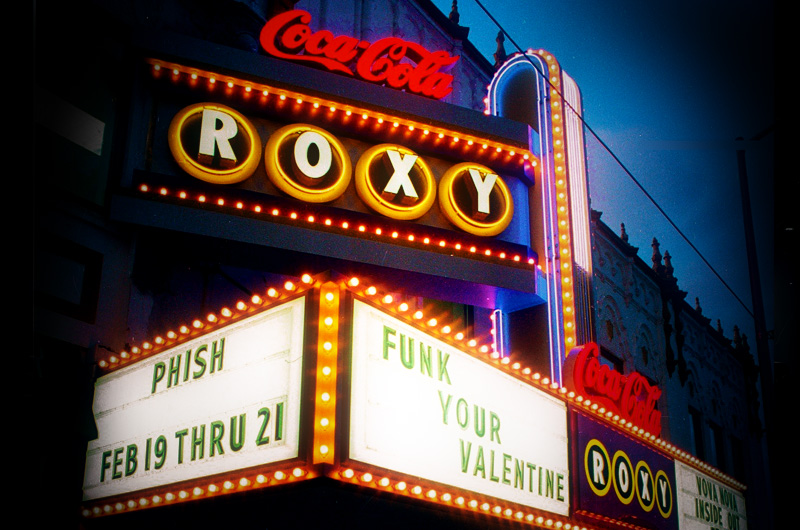 The first building that became Atlanta's legendary Coca-Cola Roxy Theatre went thru many incarnations before establishing itself as the region's premier music venue.


Originally opening in 1930 as a movie theatre, it later became the Capri Movie Theatre. As time passed, Alex Cooley built the Capri Theatre in the 70's after closing the Historic Electric Ballroom. It went on to become a Cinema and Draft House and then ultimately The Roxy. After Alex and business partner Peter Conlon obtained the lease it would officially become known as the Coca-Cola Roxy Theatre.


Many national touring bands would request a date at The Roxy as the venue had a unique vibe and look with memorabilia on the walls from various top performers and featured it's iconic "Elton" and "Elvis" bars.


The Coca Cola Roxy enjoyed a well-deserved reputation regionally as well as nationally as the venue to play from 1990 until it's closing in 2006. Two years of painstaking restoration led the way for a grand reopening in 2010, now standing with its new name Buckhead Theatre. Embracing the deep musical heritage of Georgia and the Southeast, Buckhead Theatre continues to be the site of sold-out shows of every musical genre, rock, country, hip hop alternative, and more.


Live Nation is honored to embrace the legacy of Coca-Cola Roxy and uphold the rich history of the original location by building the new Coca-Cola Roxy in The Battery Atlanta for a new generation of live music fans..

Sign up for our newsletter!
SIGN UP »
VISIT OTHER HOUSE OF BLUES
& LIVE NATION CLUBS AND THEATRES